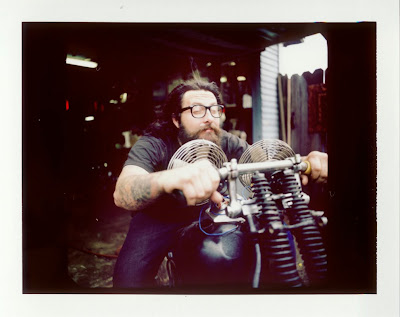 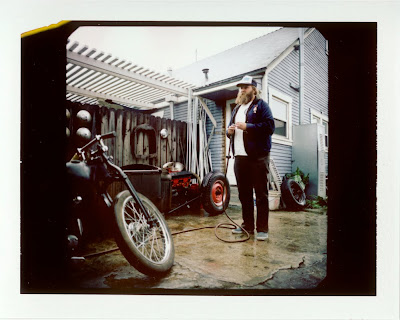 I've been talking with Michael for a while now about coming by, hanging out and snapping some pics for the boys over at DICE. He used to be an architect but quit to pursue his passion, photography. Thats a pretty big leap considering that most would consider that career suicide. Well now he shoots for some of the biggest modeling agencies in the world and travels all over for it too, not bad.

Check out his stuff, pretty killer.
THE WORLD IS FLAT
Posted by jason webber at 4:45 PM