There was a night race in Barstow last night. Marvin suggested that Craig and I take his race truck out to "cruise" around in since he couldn't go. And seeing that Craig just sold his truck to pay for his new hobby of being unemployed, we quickly said yes. Not many people would entrust something that is worth the same amount of money as a small house to anyone and then give them the green light to beat the hell out of it. Marvin is different. He has the "whats the worst that can happen, you break it?" attitude. 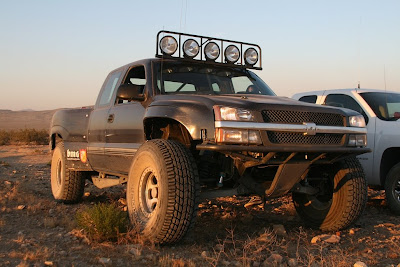 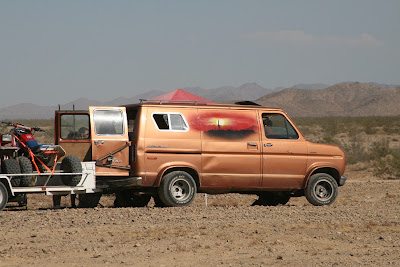 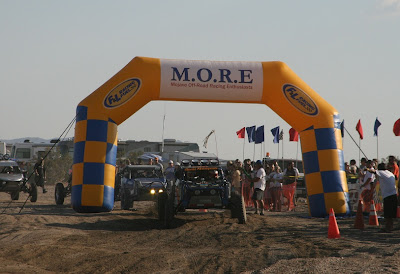 We met up with our friends Ross, Phil and Dustin who were pitting for Josh and his class 16 buggy. Since our truck was faster than most of the cars racing we offered to help pit and run parts. 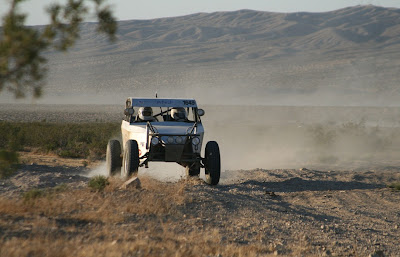 Issue 1 - top end shits the bed. Overhaul and back on the road. 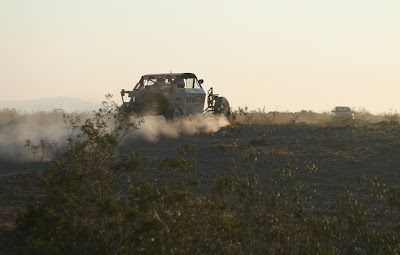 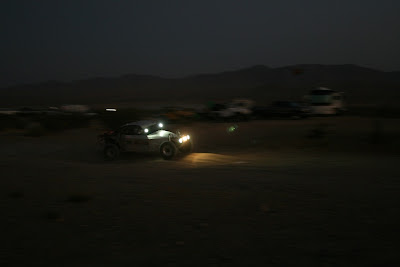 Boot repair couldn't hang. put a fork in it. 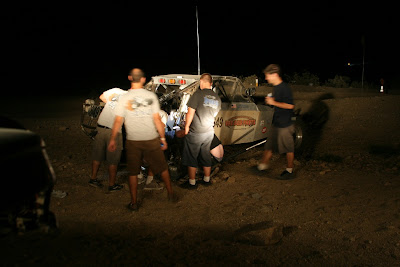 Kinda sucked not to finish but fun was had and there will always be another race.


The rest of the night was kind of a blur consisting of breaking into a jacuzzi, getting solicited by some white kid/pimp in a wheelchair trying to slang a couple girls on us, some partial nudity and me waking up in a lounge chair next to the hotels courtyard pool......good times.
Posted by jason webber at 4:22 PM

Labels: "I got a nice ass..you like it", barstowed, Captain Peanut, drt, the Legend