Labels: 100% skateboarder, emo, heres to another 20 years. jocks wont get this, its my birthday i'll cry if i want to

One day you will look back and laugh...

Made a few of these cause we thought it was funny. ATR Store 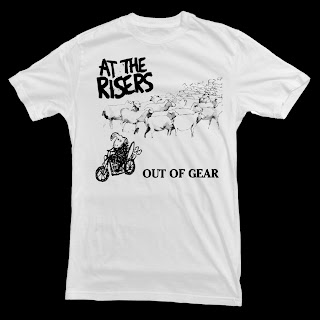 Labels: salad days, salad dressing, what happened to you you are not the same you got a panhead and now shits changed, you say your a black sheep but your still a sheep