The youth of the world is on the move, and their aim is to take over!

This weekend Adam, Turkey and myself rode down south and met up with Mark Choiniere and Blake Sabbath and did some riding and camping around Julian, CA.  No real plan, just cruising through some of Southern California's most beautiful scenery. I didn't really take any pictures but thats usually a sign that I'm having fun enjoying life. 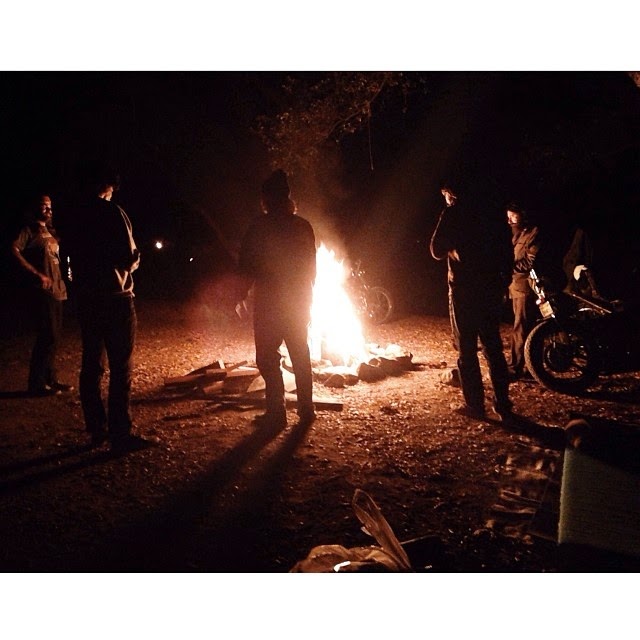 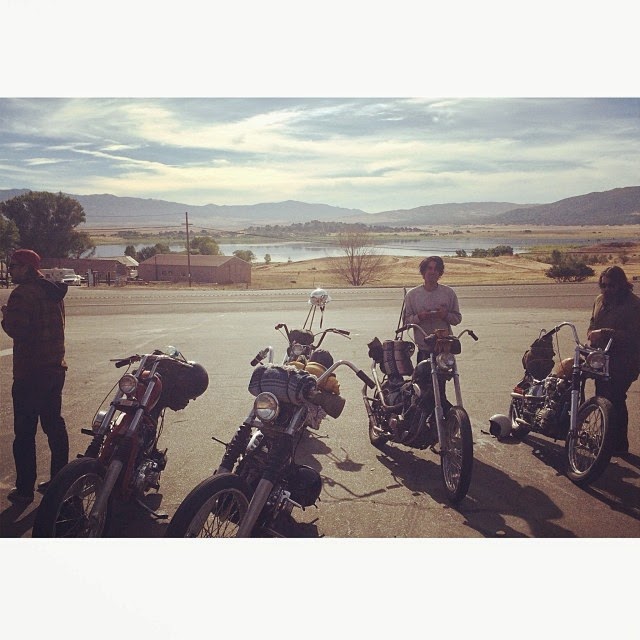 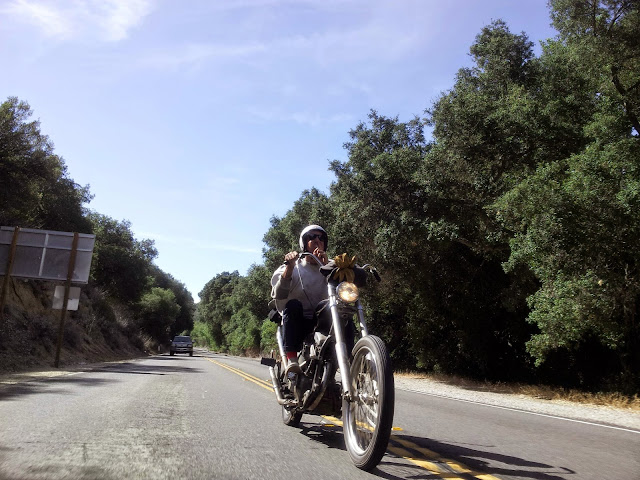 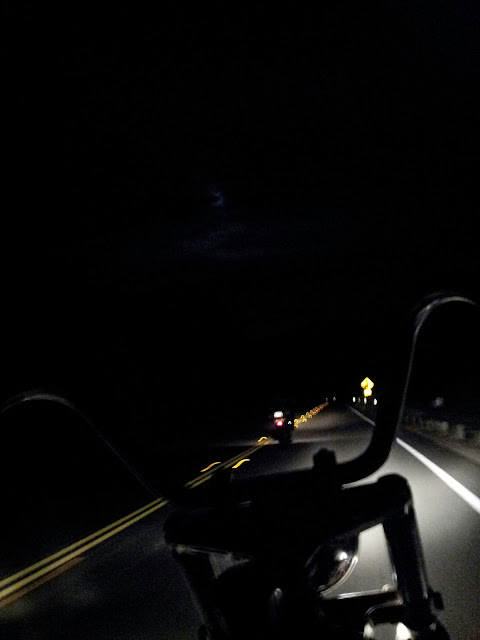 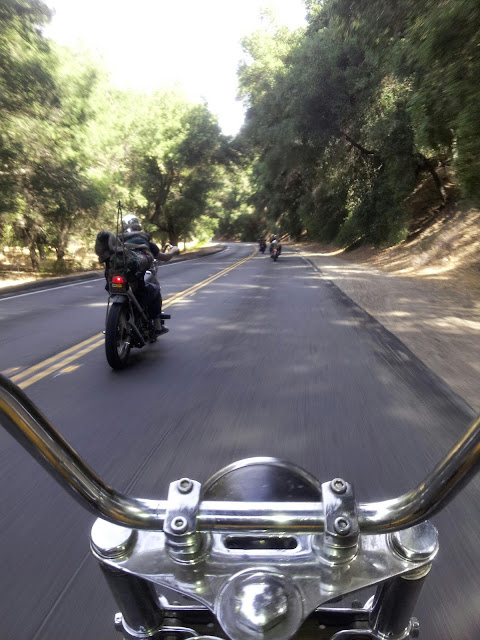 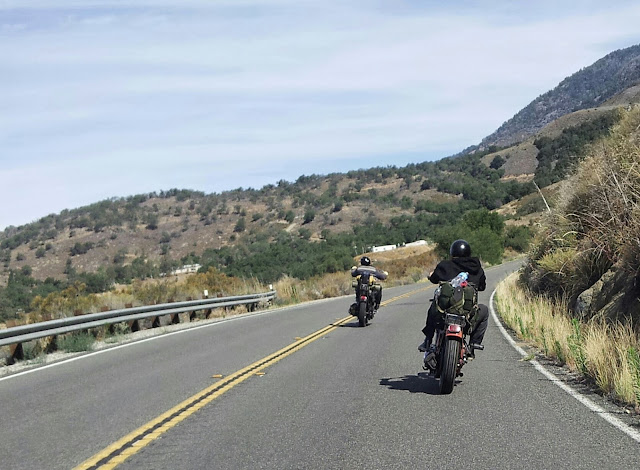 Labels: chopper bros, for fun not followers, I dont get out enough

I met first met Ken in 2007 on my 27th birthday, I was up in Norcal for work and had the day off.  I knew Max was going to be working on his "new" shop at the time so i figured I'd go see if I could lend a hand. When I rolled up, I remember it looked like Habitat for Humanity or something, there was about a dozen people running around putting up bars on the windows and whatnot, I was taken back a little because I was used to always being faced with resistance anytime I asked for help back home.  As I walked to the back I saw Max standing there, Nirvana on the radio and a couple of the DIY dudes smoothing out some concrete in the back of the shop.  One of them was Ken, didn't say much, just kinda going to town with a trowel. For some reason I asked Max what Ken's deal was and he said he pretty much dropped everything in Japan and came here with basically nothing to his name or in his pockets. Just wanted to skate, take photos and never go back.  Later that night we went to Juan's Place for Mexican food and they sang Happy Birthday to me which has nothing to do with Ken, I just thought it was cool for a bunch of people I had barely met to do something like that.

Since then his english has gotten alot better, he has a cool Shovelhead chopper and is still taking rad photo's of the Bay areas best and others from all over the country.  I'm not sure what his dream was when he left Japan, but I think he's doing okay.
Posted by jason webber at 1:59 AM 2 comments:

Web store is back up and open for business. Click Here to scope it out ATR Store 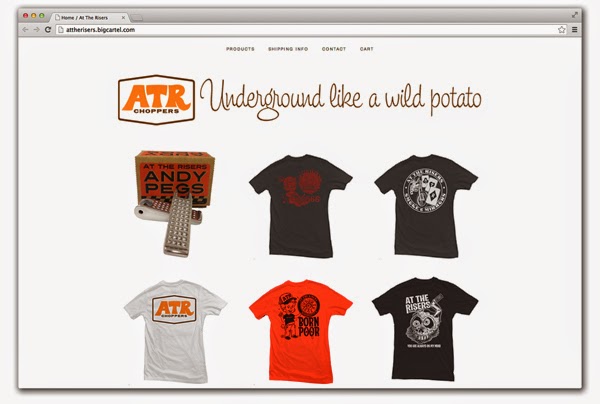 This weekend only you get 10% off your order when you use this code: FIREWORKSHOTDOGSUSA
Posted by Nick at 12:06 AM No comments:

It made it to the show but it's still got a little ways to go. Thanks for all the hardwork Jason. Couldn't have expected to own such a cool machine. 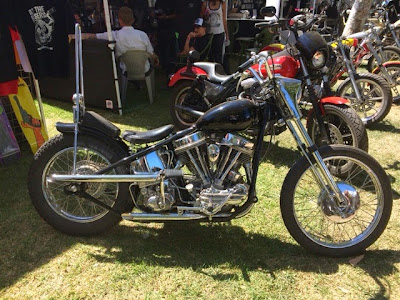 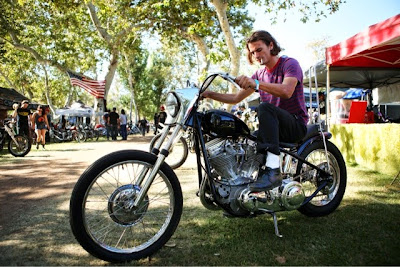 Sorry for the lame selfie. For some reason I haven't taken any photos of it and I had to steal this from Geoff at twofoursixer.com
Posted by Chris Mumma at 3:48 PM 2 comments: