I'd say it's safe to say that John Cardiel is one of the greatest things to happen to skateboarding. The controlled chaos that was his skating has always been so gnarly to watch. Now I'm not going to try and break this down simply because it's just comparing apples to oranges, but just watch Ben Raybourns part from the Bones video and tell me he doesn't have some of that Cardiel flavor. Just check out that arm steez.
Posted by jason webber at 11:16 PM 5 comments: 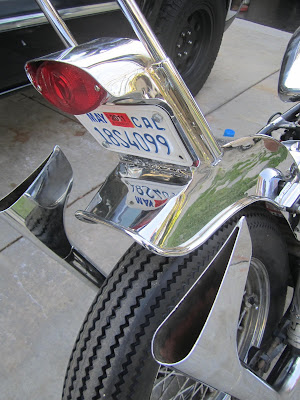 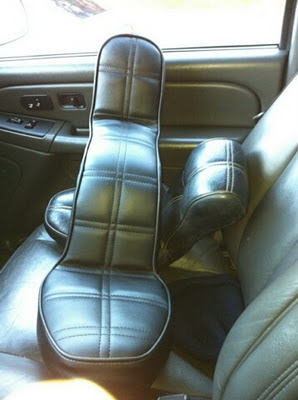 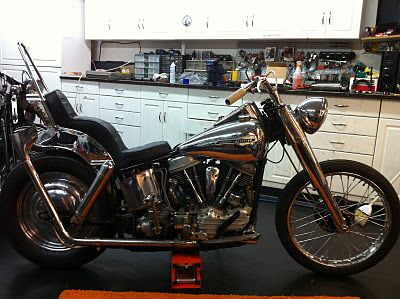 Dynomite Joe just got the seat pan covered that I made for his chrome-zoned Crazy Frank'd Panhead. Just look at that thing...makes me want to take my shirt off... pics from 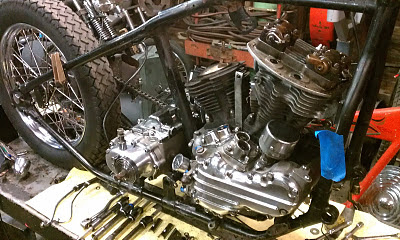 gotta check out a couple things.
Posted by jason webber at 7:36 AM 8 comments: 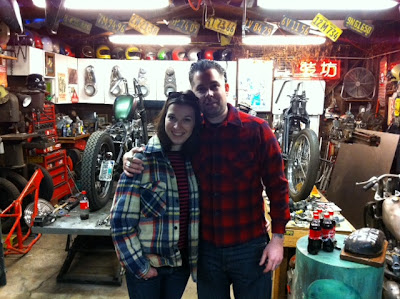 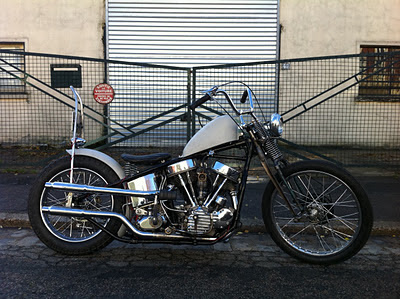 My friend Alex and his lovely wife Thalie stopped by last night to hang out for a minute before they fly back home to France. Coca-Cola and Budweiser flowed like wine as they romanced me with their accents but don't be fooled, this ain't no sissy shit. Alex rides one hell of a man's bike around Paris and his wife gets down on her own little pre-unit BSA. Good people, good bikes...that's the way I like em.
Posted by jason webber at 7:10 AM 2 comments: 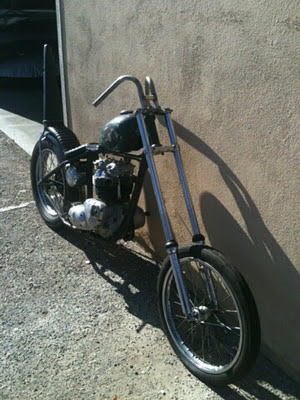 Some pullbacks I did for my buddy Troys triumph chomper. Gonna be pretty sweet when he's done.
Posted by jason webber at 12:49 PM 2 comments:

Labels: skate or die, skinny kids, surfs up prices down 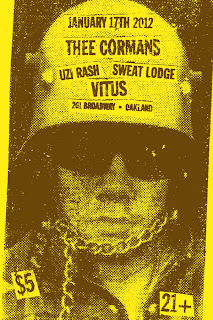 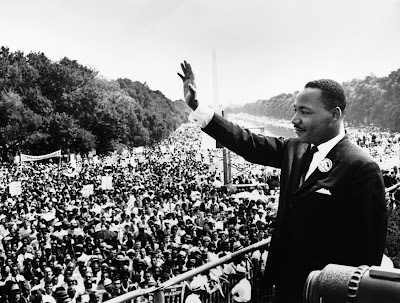 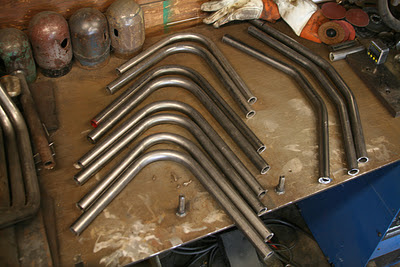 If you skate then you know how good this is.


speed, style and tricks...kids got all the right ingredients.
Posted by jason webber at 8:56 AM 8 comments: 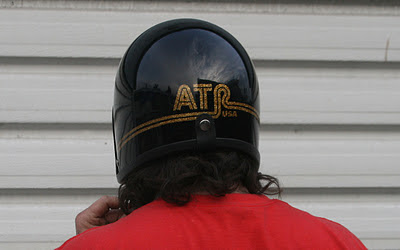 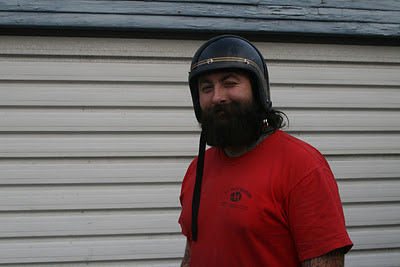 Man...Paulo really outdid himself. I hit him up about one of his killer helmets, nothing fancy just a plain helmet and he immediately sends me back a sketch of a helmet he was already designing as a surprise for me!! Needless to say, since I saw the photos of the finished helmet I've anxiously been waiting for that box to show up. I couldn't have asked for anything nicer.

If you want a helmet thats almost too good to wear, get ahold of Paulo.
You won't be disappointed. 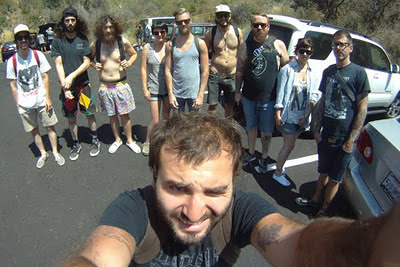 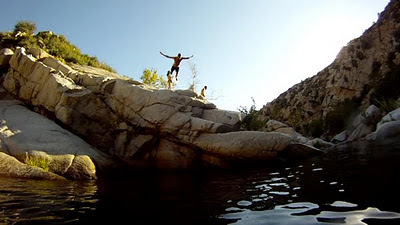 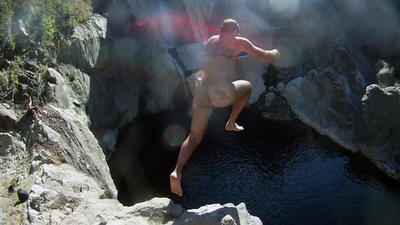 I've been checking out this site for a little while....basically just a bunch of friends hanging out and hitting all the local swimming holes and hot springs here in SoCal, not a bad gig. Lots of photos, videos and descriptions and detailed directions to every spot. Swimming seasons coming back, better start making some plans...

Gayness For Your Anus, Thee Cormans

In a little less than a week my band Thee Cormans is doing a jaunt up the west coast. If you are in or around SF, Oakland, Portland, Seattle or Tacoma and like shit music come on out! We would love to see your ugly mugs and we need help carrying our gear in. Please spread the word! Let's boogie! 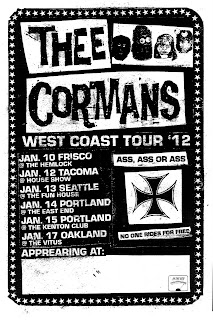 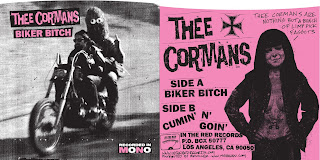 Labels: ass ass or ass no one rides for free, not webber approved, pocket full of rubbers, Thee Cormans, worst band ever, you are the road crew

love is in the air.. 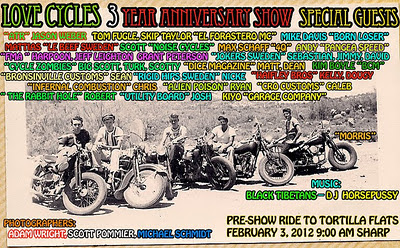 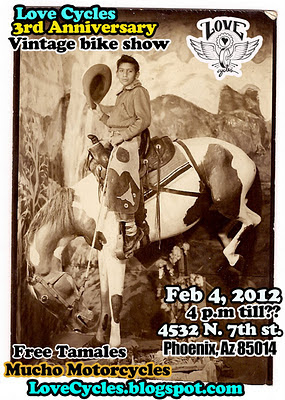 Jeremiah's having his 3 year anniversary party at his new shop and along with everybody else going he's also got some guest's coming from all over the planet. Sounds like its gonna be a blast.

Love Cycles
Posted by jason webber at 7:56 PM No comments:

Michael Schmidt's got a nice photo recap of 2011 through his eyes, check it out.

The World Is Flat
Posted by jason webber at 5:49 AM No comments: 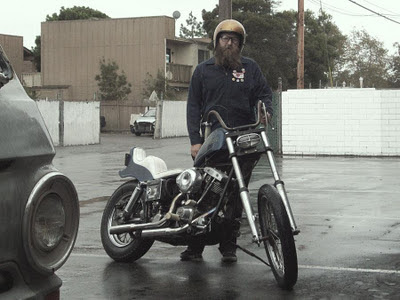 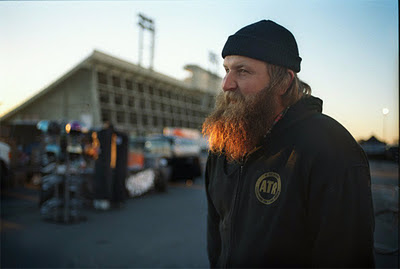 I was introduced to Nick a while ago when he was screen printing some stuff for my buddy Brandon. I think we hit it off simply because we both had such low self-esteem. Maybe I was thinking two negatives combining would cancel each other out or something. Whatever it was, he ended up becoming one of my best pals. He kind of pushed me to start this ATR thing a while ago as my little solo deal but I realized it needed that back and forth thing that he brings. He hates everything I like so it was perfect that he joined in. We are our own worst critics, I shut him down on every stupid idea he has and vice versa. It's pretty funny how often we are at each others throats really but it all just comes down to wanting the best for one another.

Well, my plan in writing all this was to just rip him a new asshole but it's turning out to be a little mushy so I'll stop, besides I don't want to waste all my ammo for 2012.
Posted by jason webber at 2:19 PM 22 comments: